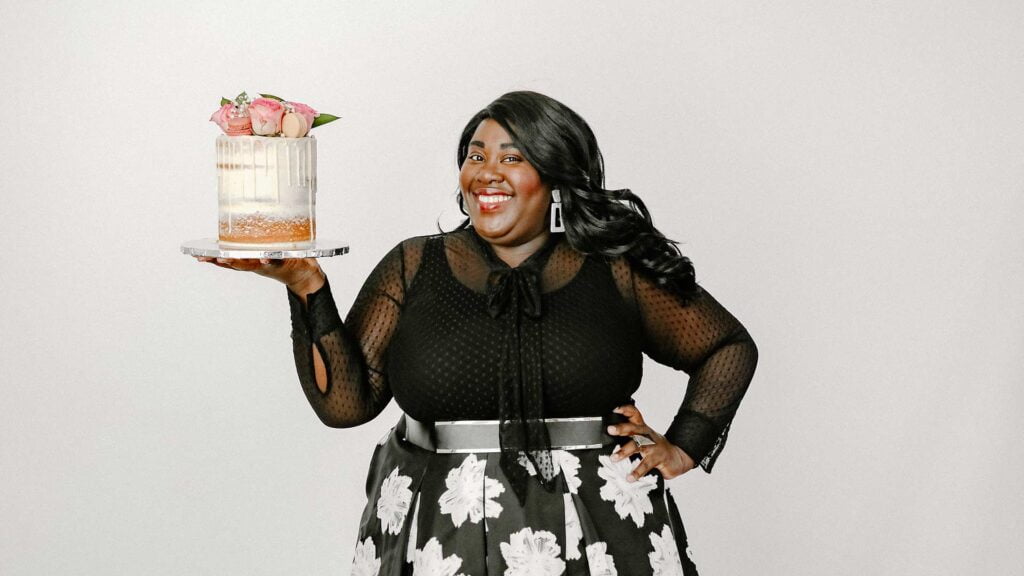 Today we’d like to introduce you to Esther Oppong. Hi Esther, so excited to have you with us today. What can you tell us about your story? You know, life is funny. Have you ever had a moment when, in seeing someone pursue something great or terrifying, you thought, “How inspiring! But *I*could never do […] 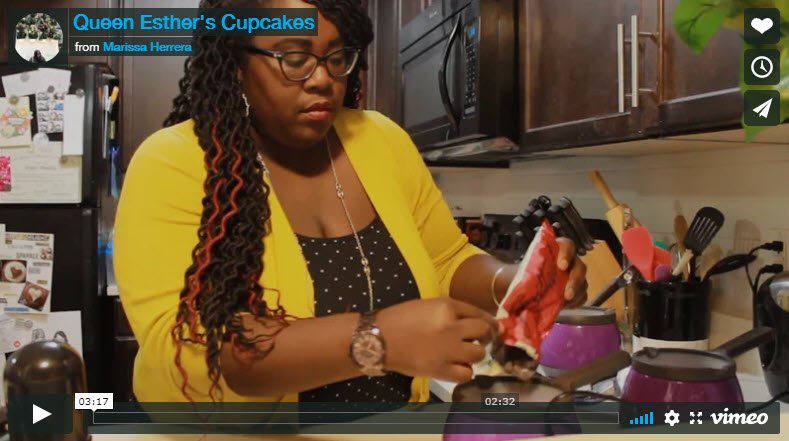 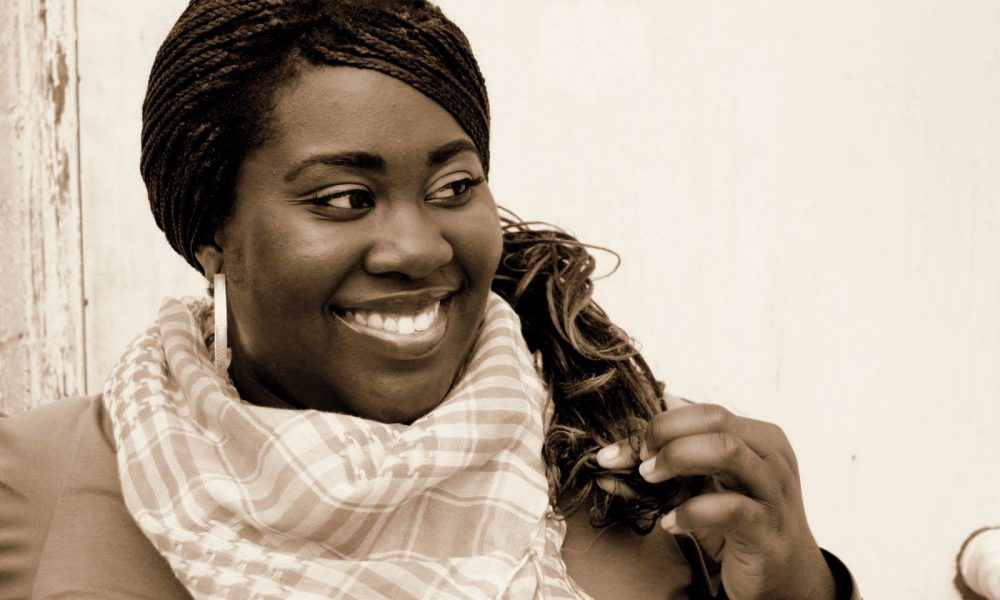 Today we’d like to introduce you to Esther Oppong. So, before we jump into specific questions about the business, why don’t you give us some details about you and your story. My earliest memory of baking is in my mother’s kitchen, watching her expertly roll loaves of bread dough on a floured surface and nestle […]

Queen Esther’s Cupcakes gives back to the community – NT Daily 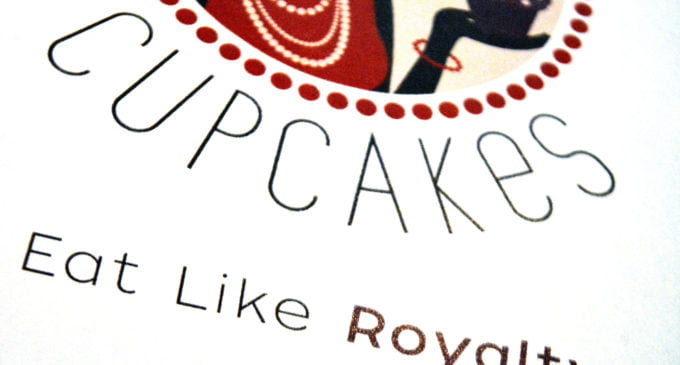 From 8 a.m. to 5 p.m., Esther Oppong works at her day job as an academic advisor at UNT, aiding students from scheduling issues to future plans. As the clock strikes 5 p.m., Oppong closes the door at her day job and opens the door to Queen Esther’s Cupcakes. Her tag-line, “Eat like royalty,” is […]

Cupcakes in the Court of Queen Esther – The Dentonite 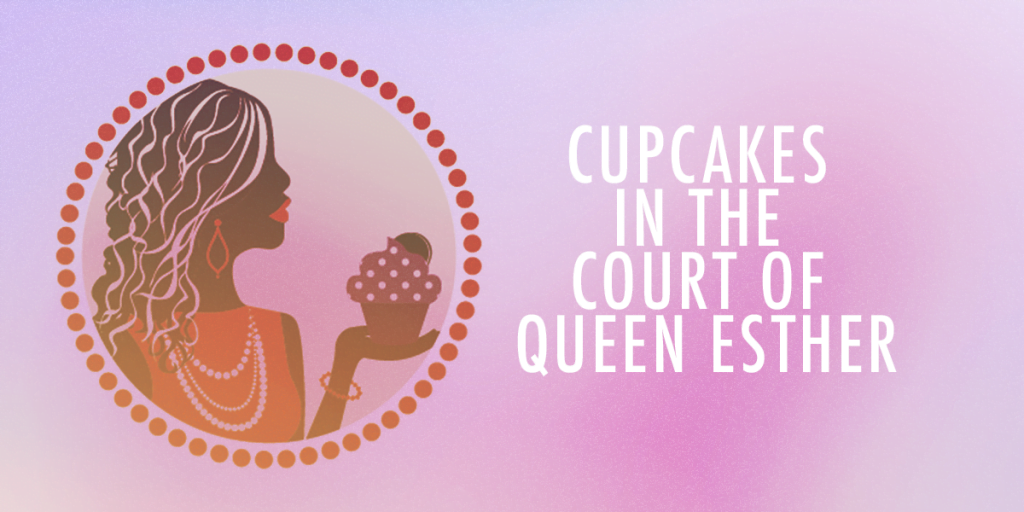 When it comes to delectable delights, Queen Esther’s Cupcakes makes edible art something to drool over with finely garnished cupcakes. What originally started as a need for supplemental income has evolved into an at-home business that sometimes gets its owner recognized around town as Queen Esther. The idea evolved quickly as Esther Oppong, the royalty […]

Frosting this half and half cake is one of the tri…

If you’ve ever had issues with your baked goods st…

Happy Tuesday, everyone! I looooove a good stencil…

Can I be honest? I feel like I’m already behind th…