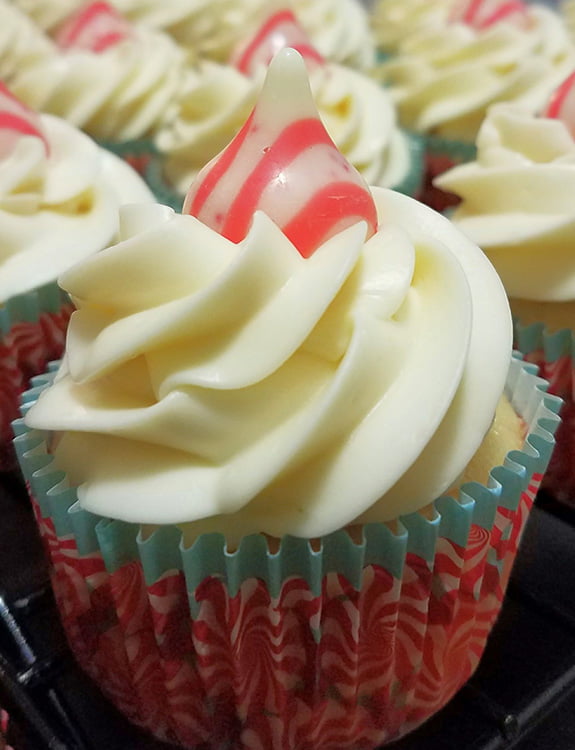 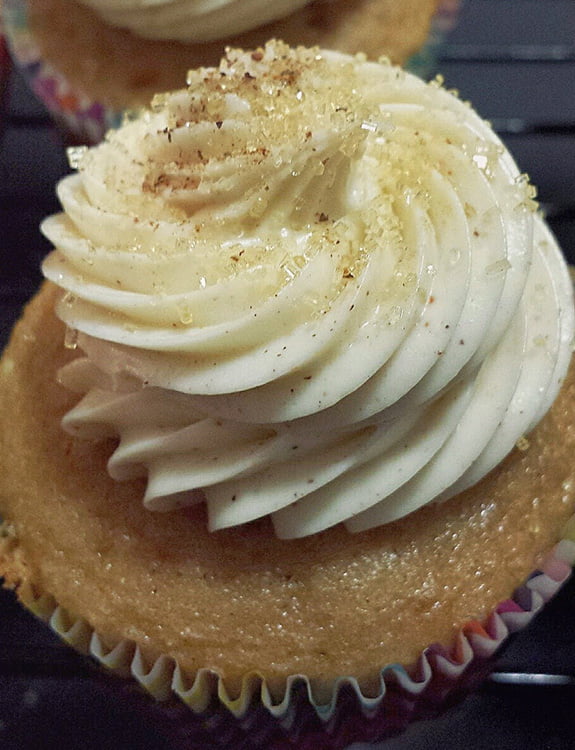 A vanilla cupcake infused with aromatic chai spices, topped with a luscious swirl of spiced frosting; topped with a dusting of cinnamon, clove, nutmeg, and a little black pepper, then a shot of sparkly Turbinado sugar 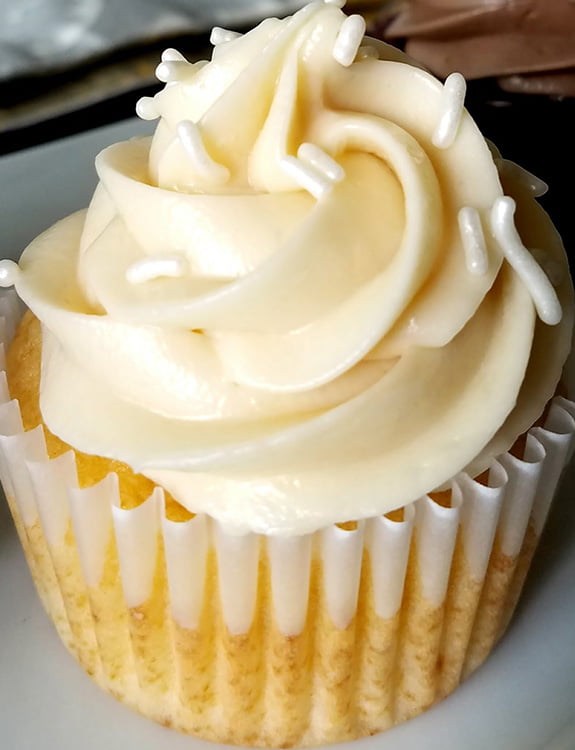 A tender vanilla cupcake topped with vanilla frosting and sprinkles 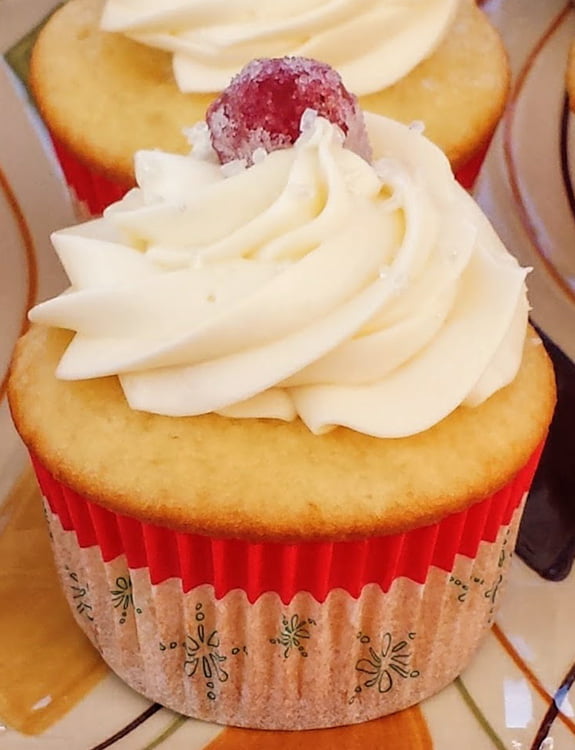 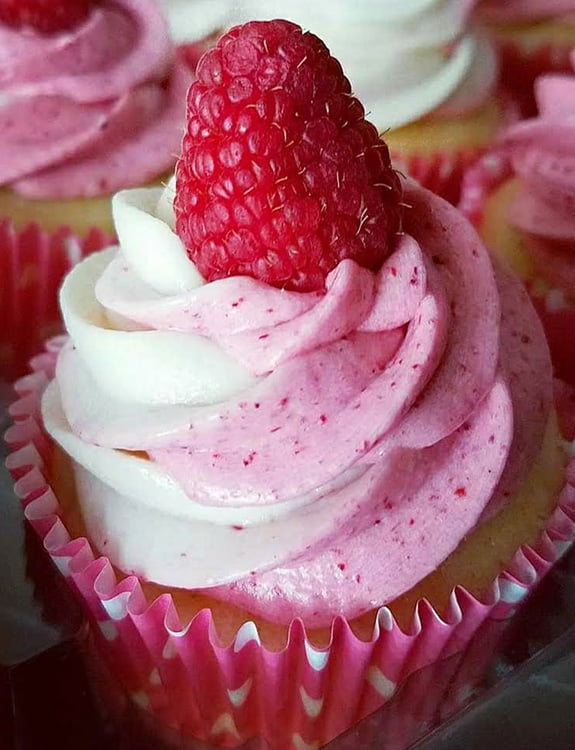 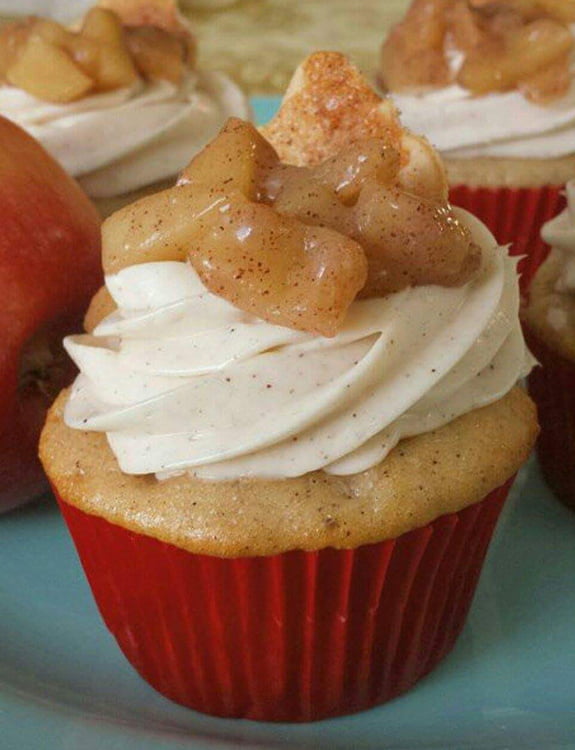 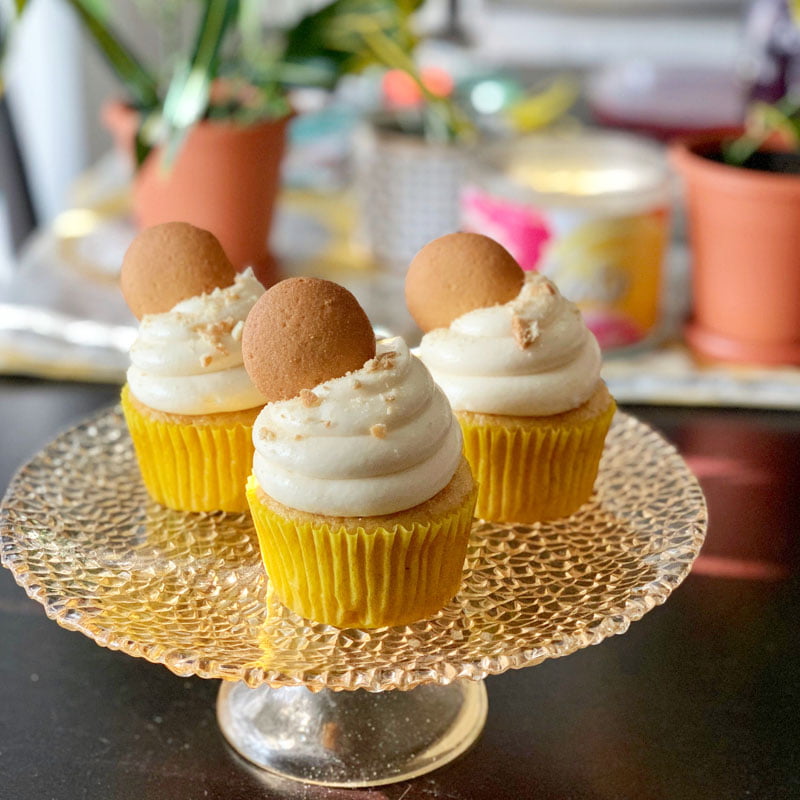 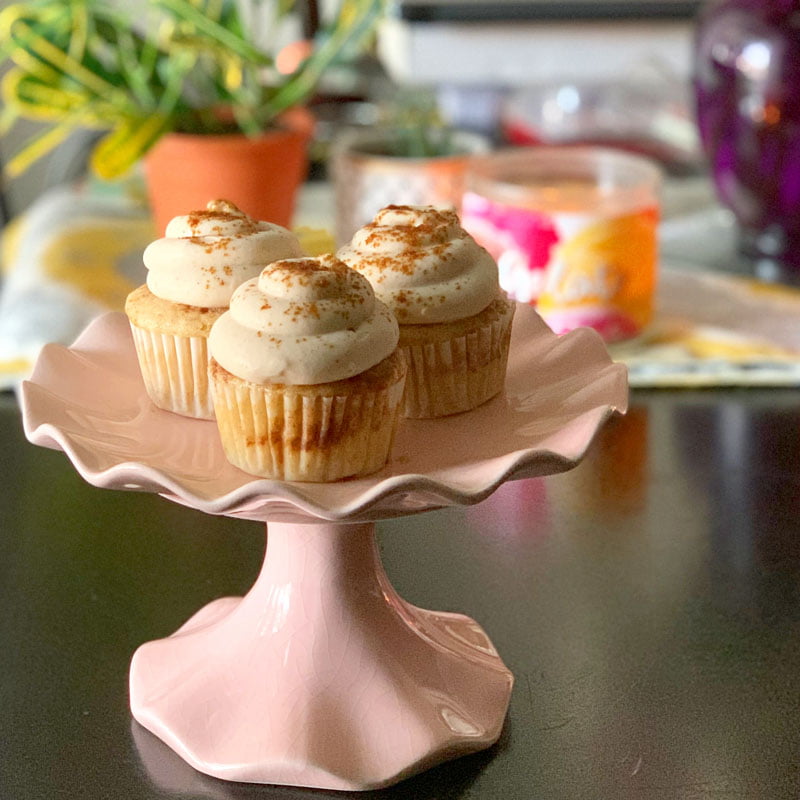 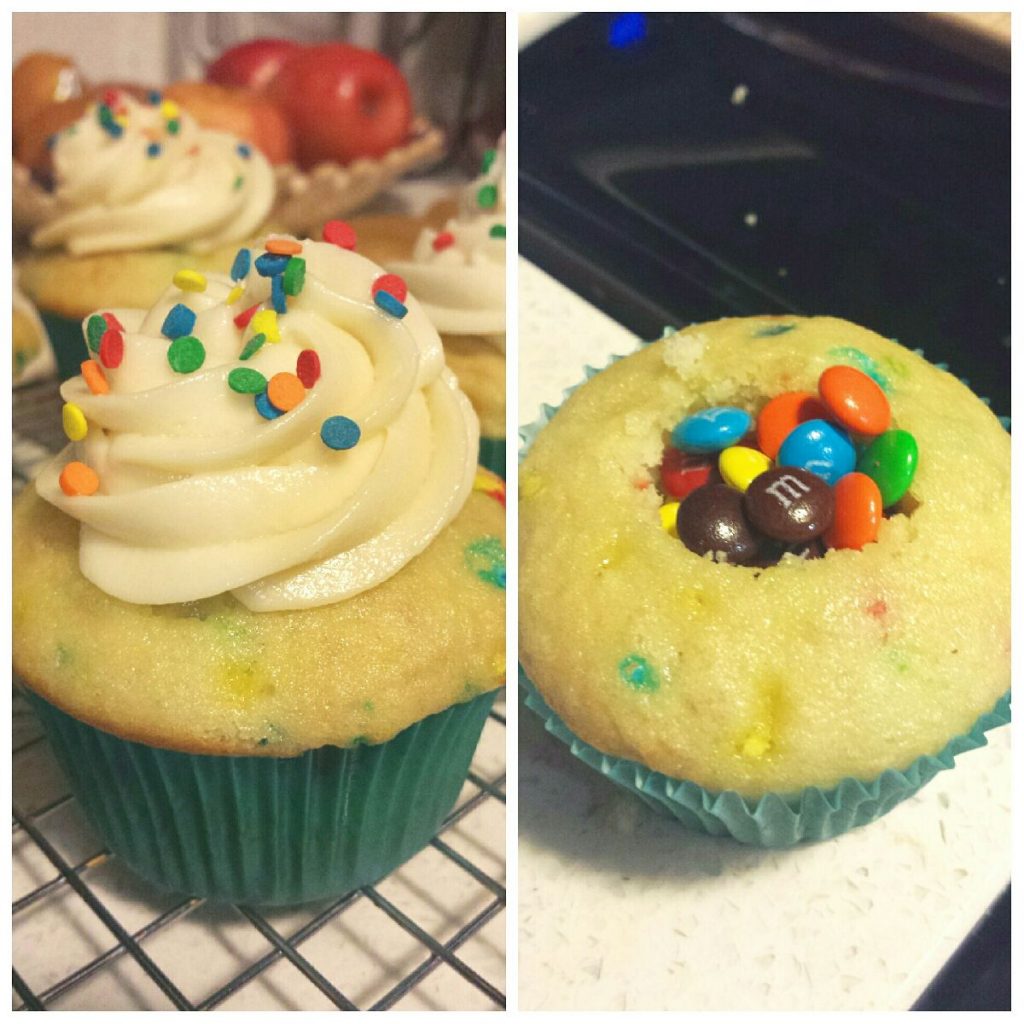 Happy Sunday, friends! Thank you so much for getti…

Oh my gosh, it’s STORYTIME!! My good friend and lo…

Proudly introducing, for the first time ever, Quee…

Happy, happy Thanksgiving to every single one of y…

These Cinnamon Rolls are a labor of love 💕 Also, p…